In May of 2010, a new stadium arrived for the athletes and fans, coaches and trainers of Kennesaw State University’s women’s soccer program; decorated with the University’s colors–gold and black. Constructed with Fabral’s thin seam and 4” Rib panel, the stadium holds 8,300 seats; 572 of which are club seats, and 132 are patio seats. This exciting new addition to Kennesaw State University sits on 8.5 acres and is considered to be the largest women’s-only soccer stadium in the world. The jagged edges on the top of the facility were inspired by the Kennesaw Mountains that serve as the stadium’s backdrop. This stadium will be home to the Kennesaw State Owls women’s soccer team as well as the Atlanta Beat women’s professional soccer team. 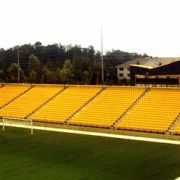 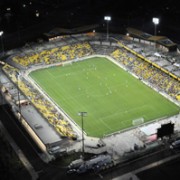 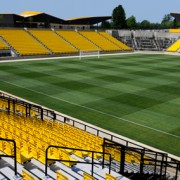 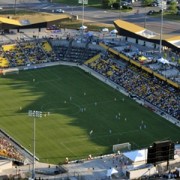 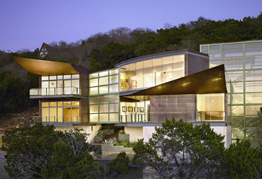 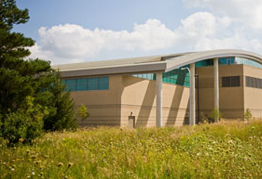 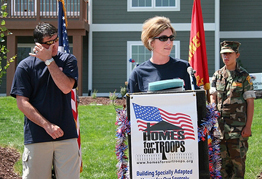 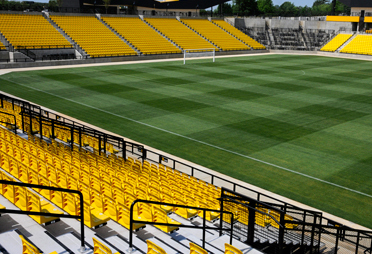 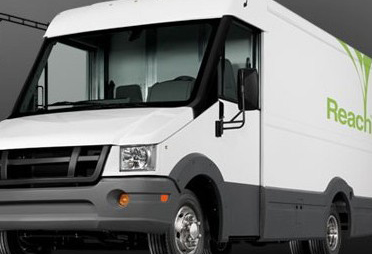 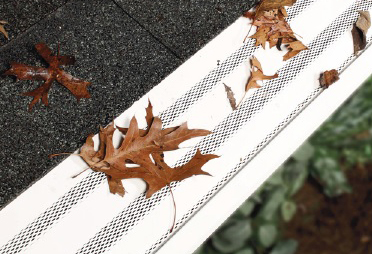 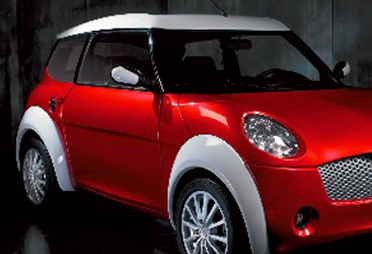 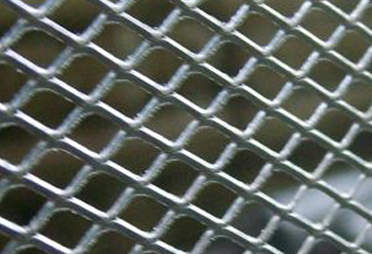 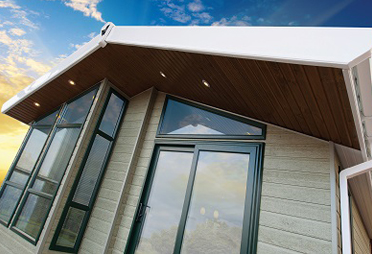 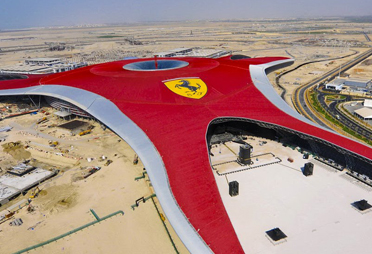 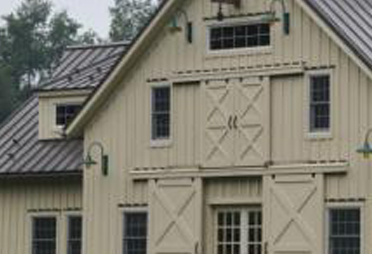 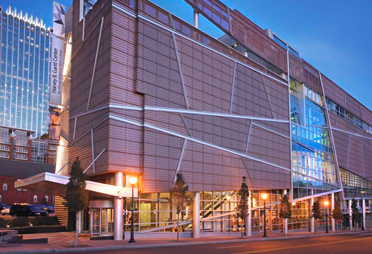